Understanding The Shift From LIBOR to SOFR 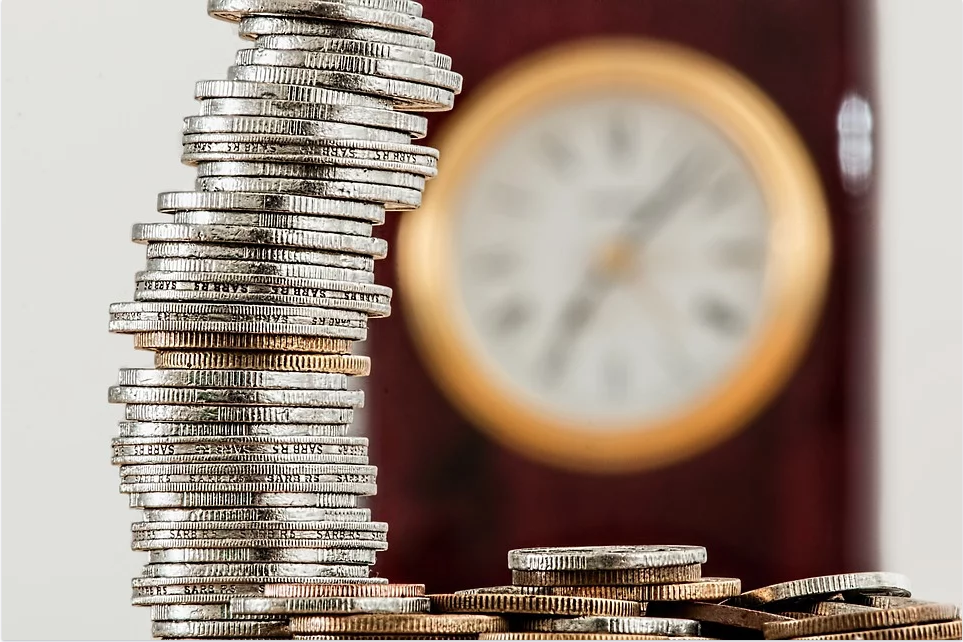 The London Interbank Offered Rate (LIBOR) has a long history in the financial services space, dating back to its inception in the 1970s. At that time, it was largely intended to act as a reference interest rate for offshore European transactions. However, as the financial market began to shift and evolve, banks and investors alike increasingly realized LIBOR could serve another purpose.

It could act as a standard. A benchmark rate for everything from mortgages to corporate loans to student loans. Although a few derivatives have surfaced over the interim years, LIBOR has been relatively unchanged since and is now the most widely-used short-term interest rate in the world.

Why is LIBOR being phased out?

Consider how different the world looked in 1970. The Internet hadn’t even been invented yet.  Handheld phones were large bricks not useful for anything beyond phone calls. Concepts like cloud computing, self-driving cars, and the Internet of Things were largely isolated to the realm of science fiction.

Therein lies the biggest problem with LIBOR. It’s simply outdated. The global market is larger, more complex, and more interconnected than at any other time in human history, and LIBOR has been unable to keep up.

As bank funding models have changed, there are fewer transactions on which LIBOR can be predicated. This means that, as noted in an article published by the Federal Reserve Bank of New York, LIBOR submissions are now increasingly based on ‘expert judgments’ rather than actual transactions. You can likely already see the problem here.

This makes LIBOR relatively simple to manipulate. And indeed, unscrupulous banks and firms have colluded to gain better returns on their swap books, while also submitting artificially low rates during the financial crisis. Simply put, it is no longer reliable nor stable enough to act as a feasible benchmark for short-term interest rates.

That’s why, over the next two years, LIBOR will be phased out, replaced, at least in the United States, by the Secured Overnight Financing Rate, or SOFR.

SOFR is one of many proposed successors to LIBOR and one which has gained a great deal of traction in the US.  Primarily geared towards securities trading and dollar-denominated loans, SOFR relies entirely on transaction data. LIBOR, on the other hand, works expert predictions into its calculations which, as we’ve established, makes it prone to manipulation.

SOFR is also a bit more streamlined, operating exclusively on a day-by-day basis. LIBOR, on the other hand, has multiple terms from one day to a full year. Finally, SOFR is, at least for the moment, based exclusively on overnight loans, while LIBOR covers multiple currencies.

According to financial trade association SIFMA, the overnight trade market totals approximately one trillion transactions per day, while the transactions that form the basis of LIBOR rarely top one billion. By nature, the larger volume of transactions makes SOFR more stable, consistent, and reliable than LIBOR.  However, it also means SOFR’s focus is narrower, and that there will likely need to be several other standards working in tandem with it.

How Is SOFR Calculated?

Let’s try that again in plain English. Basically, to calculate SOFR, the Federal Reserve Bank of New York measures the price and volume of transactions over the course of a day based on several data points. It uses these calculations to find the median rate - the midpoint that can act as a benchmark for interest rates.

Note that as an investor, you aren’t going to be performing any of these calculations yourself. All you need to do is check the website of the Federal Reserve Bank of New York.  SOFR rates are updated every morning at eight eastern.

Is SOFR better for investing than LIBOR?

Yes and no.  While the fact that it’s based on actual transactional data does make it arguably more reliable, the fact that it’s an overnight rate means it’s somewhat difficult to establish accurate projections. This is, as you know, something that’s quite important for long-term investments like commercial real estate.

At the same time, there is evidence to suggest that SOFR-based commercial real estate will display slightly less volatility than it did with LIBOR.  Beyond that, however, it’s not terribly likely that the real estate market will see any considerable shift through the elimination of LIBOR and the implementation of SOFR. The cost of borrowing should remain roughly the same, with minor changes to mortgages and agreements incorporated to ease the transition.

It is worth mentioning, as noted by financial institution Morgan Stanley, that residential mortgage-backed securities will be impacted. However, this is a small share of the overall real estate market. Again, it isn’t likely you’ll notice much of a change.

A New Phase In Financial Benchmarks

LIBOR needed to be retired. Although it was a solid enough benchmark for its time, it was devised nearly fifty years ago. It’s arguably a signal of its robustness that it lasted as long as it did.

Mind you, SOFR isn’t perfect, either. It has its own set of flaws that need to be ironed out. But at the very least it along with its peers will provide a more solid foundation for stable, consistent investment rates.

Back to Blog
latest news 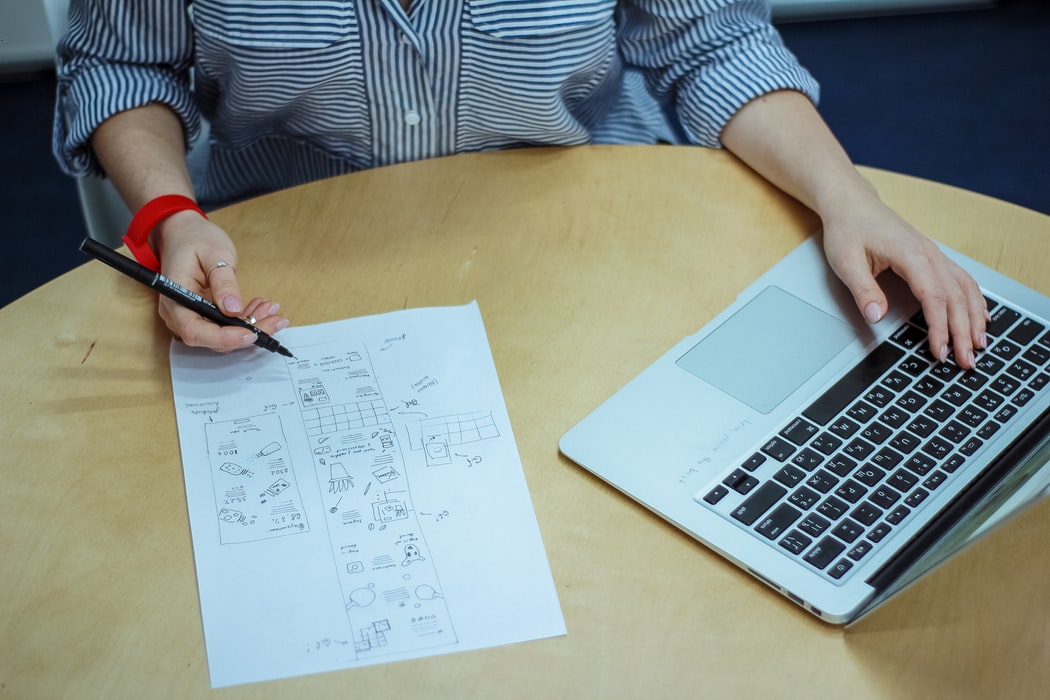 CRE Comparative Market Analysis: What to Look For

You’ve identified the property you want to buy. Yet the sales price seems too high or too low. Which is it? A comparative market analysis (CMA) helps you figure that out. Here’s what you need to know. 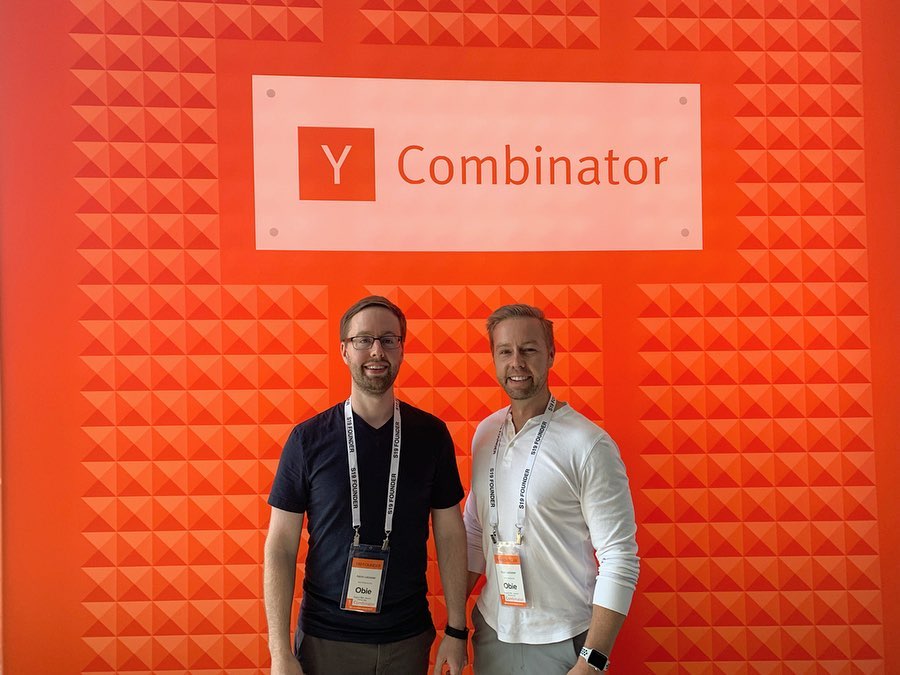 Summary of Obie's launch, as the startup launches publicly as it raises seed funding from Y Combinator, MetaProp, FundersClub and others. 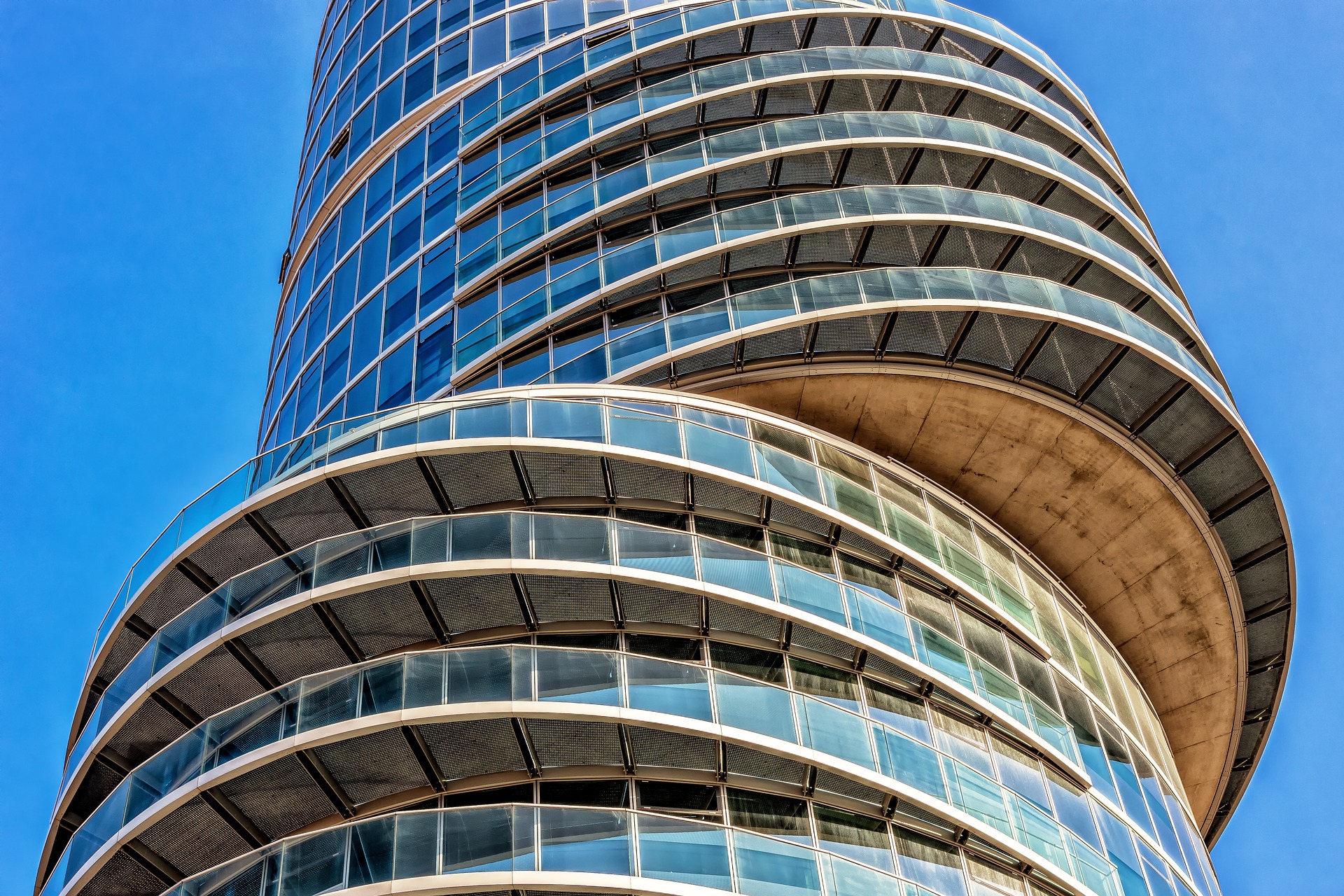 Traditionally, an inverted yield curve is a precursor to an economic recession. Great news if you’re planning to purchase commercial real estate, but not so great otherwise. Is this always the case, though? As a commercial real estate investor, how can you tell the difference between an impending recession and financial noise?